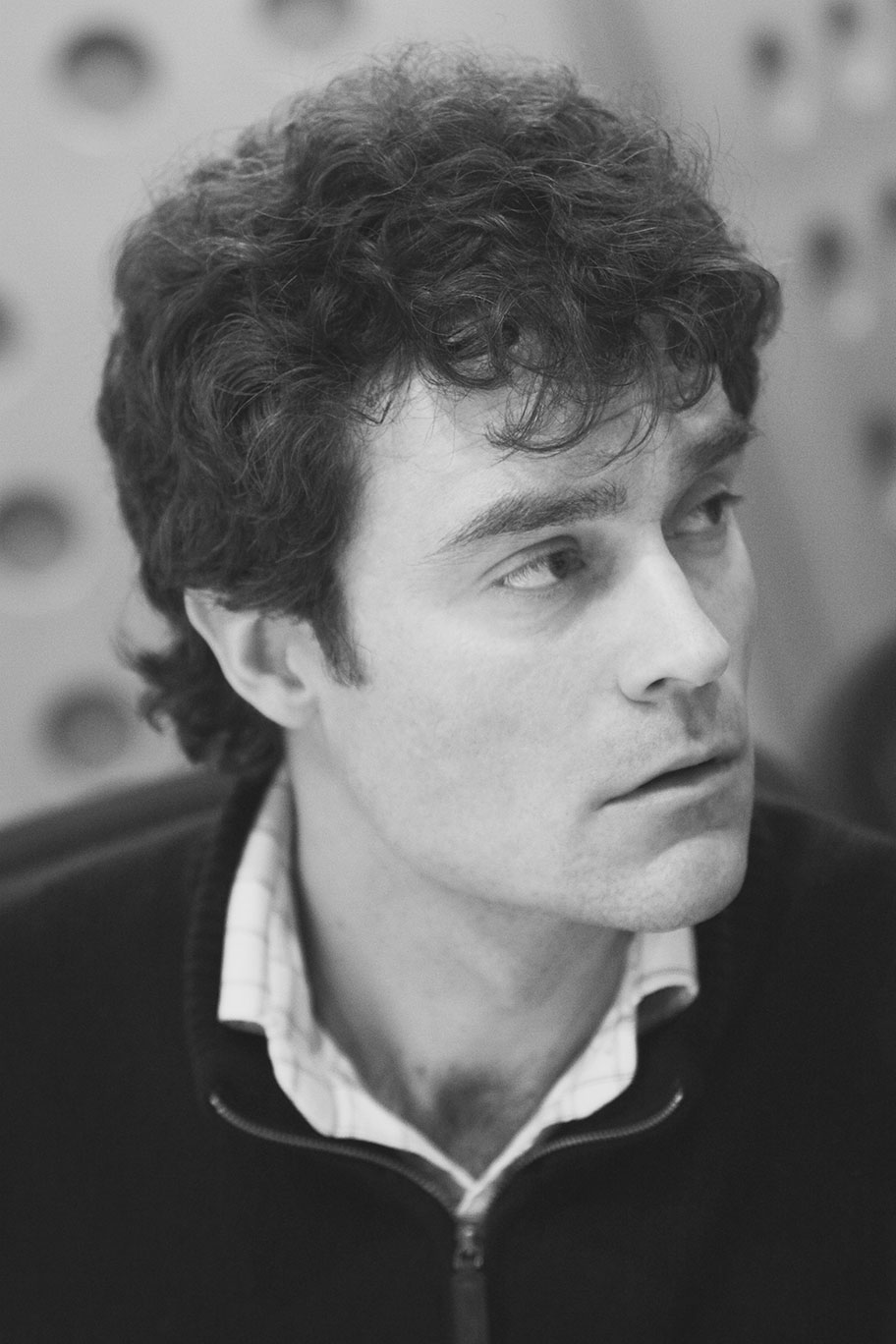 His film credits include The All Together starring Martin Freeman, Rocketmen for Sony Pictures, the found footage flick The Dinosaur Project, and Blindsight directed by Academy Award nominee Lucy Walker.

In television he’s carved a niche composing for historical and period dramas. These include the Emmy nominated Moonshot, A Harlot’s Progress starring Toby Jones, 1066: the Battle for Middle Earth, the BAFTA nominated The Relief of Belsen, and City of Vice starring Ian McDiarmid and Iain Glenn, winner of the Royal Television Society Judges’ Award.

Richard has also composed the music for some of the most popular and successful shows on Discovery/Animal Planet such as How the Universe Works, When We Left Earth: the NASA Missions, the 3D special Last Day of the Dinosaurs, I Shouldn’t Be Alive, and the Emmy nominated Dragons: a Fantasy Made Real, produced by Academy Award nominee John Smithson.

His score for When We Left Earth was nominated for an Emmy in 2009. The soundtrack album went on to win Best New Archival Release at the Reel Music Awards in 2020, where his score for The Life of Earth also received a nomination for Best Original Score for a Documentary.

He holds an honours degree in music from Goldsmiths, University of London.