When We Left Earth

Last Day of the Dinosaurs

How the Universe Works

His film credits include The All Together starring Martin Freeman, Rocketmen for Sony Pictures, the found footage flick The Dinosaur Project, and Blindsight for Oscar nominated director Lucy Walker.

In television he’s carved a niche composing for historical and period dramas. These include the Emmy nominated Moonshot, the BAFTA nominated The Relief of Belsen, 1066, A Harlot’s Progress starring Toby Jones, and City of Vice starring Ian McDiarmid and Iain Glenn.

Richard has also composed for many high profile documentaries and docudramas. For Discovery/Animal Planet, these include When We Left Earth – Emmy nominated for music, How the Universe Works, the 3D special Last Day of the Dinosaurs, I Shouldn’t Be Alive, and the Emmy nominated Dragons: a Fantasy Made Real. Among his numerous BBC credits are the natural history series Great Barrier Reef, performed by the BBC National Orchestra of Wales, and music for flagship strands such as Horizon and Natural World.  [Read More]

Update Required To play the media you will need to either update your browser to a recent version or update your Flash plugin. 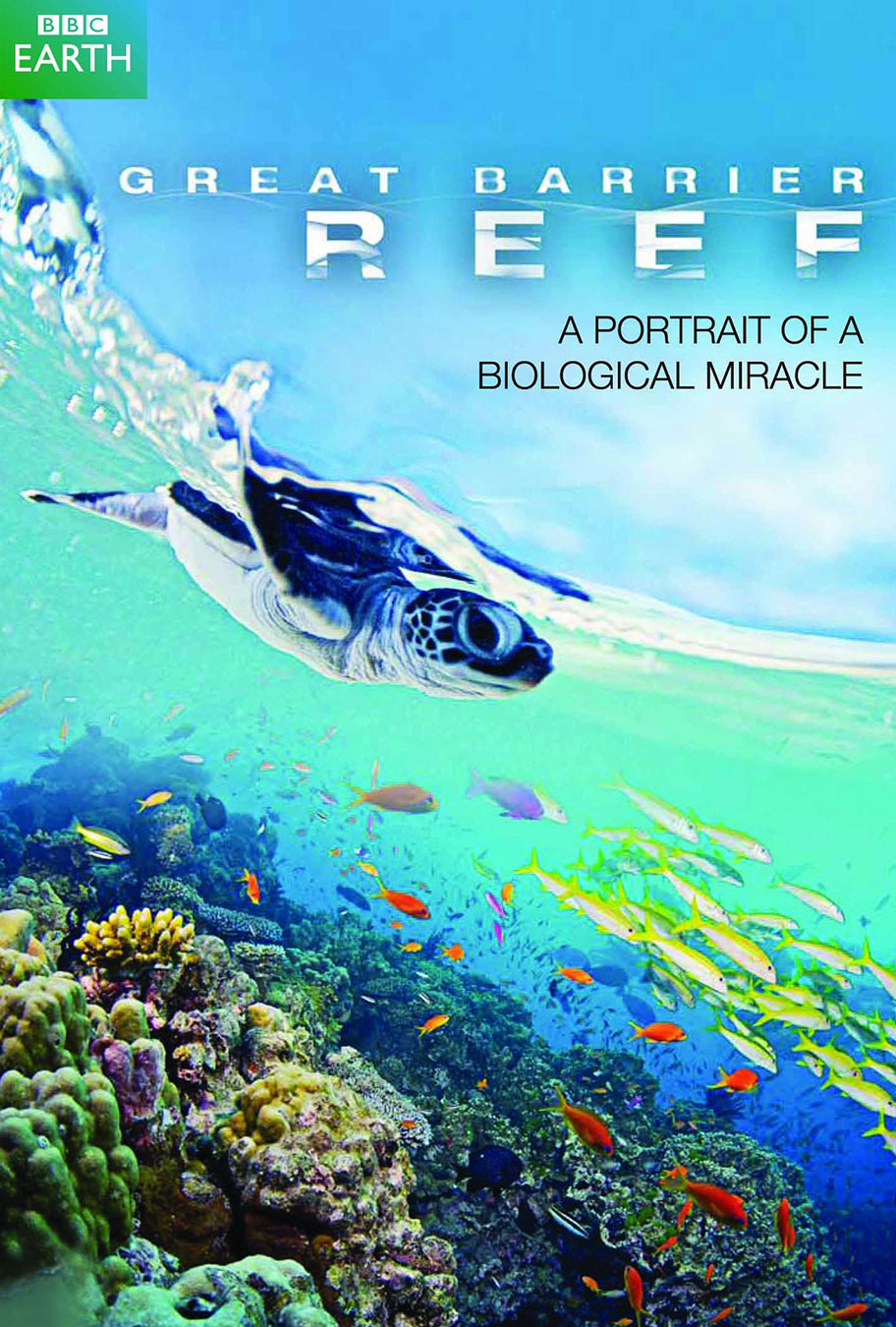 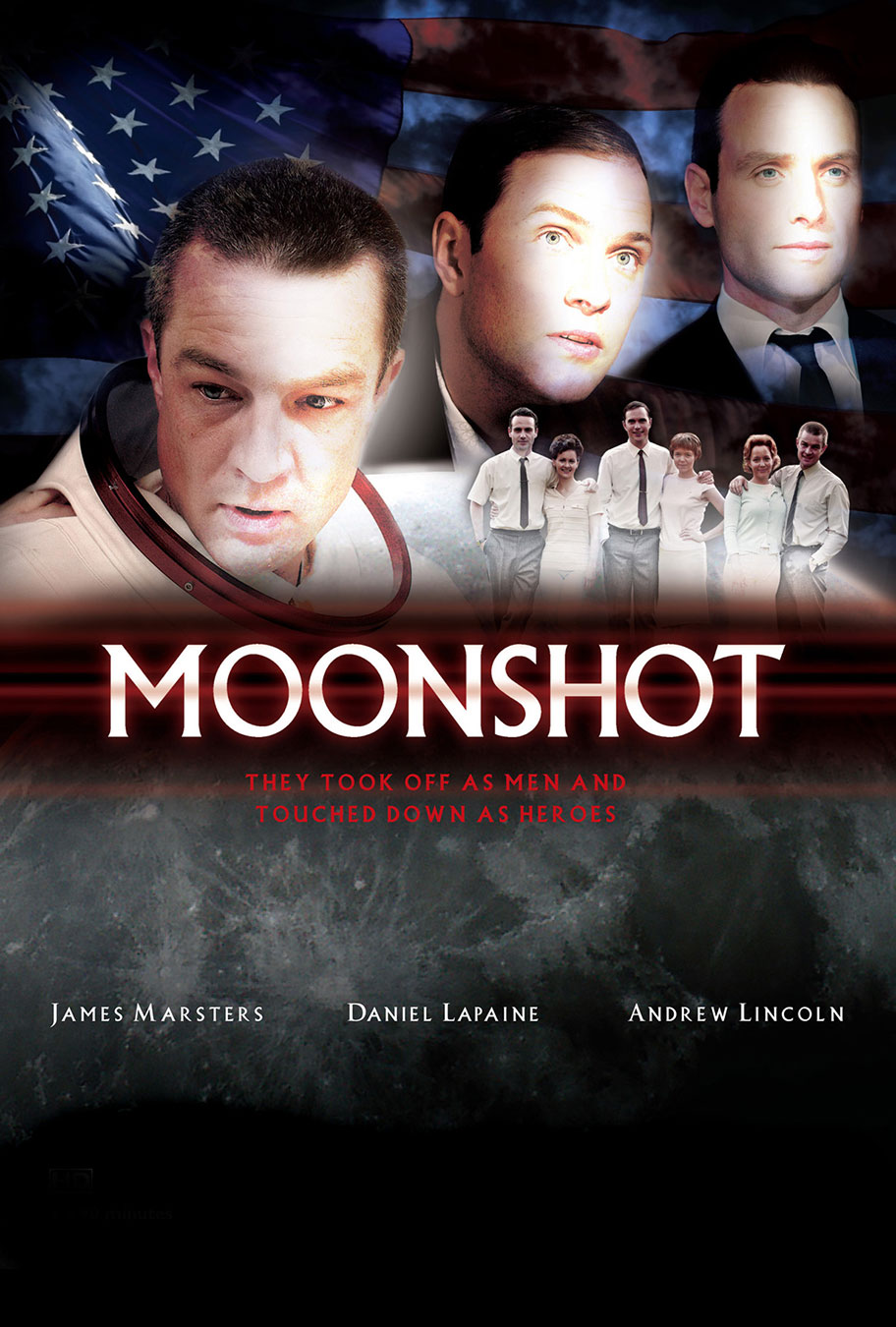 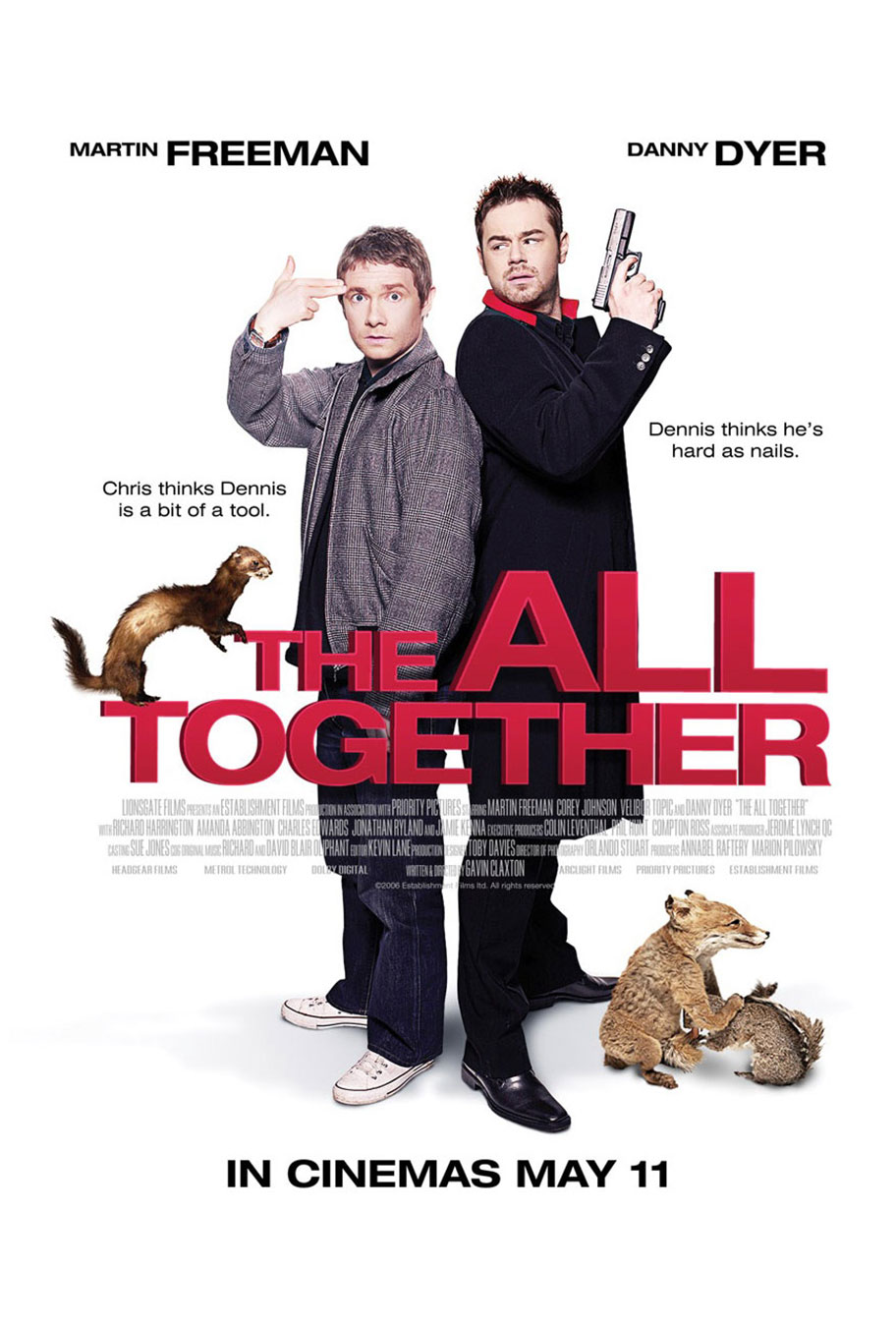 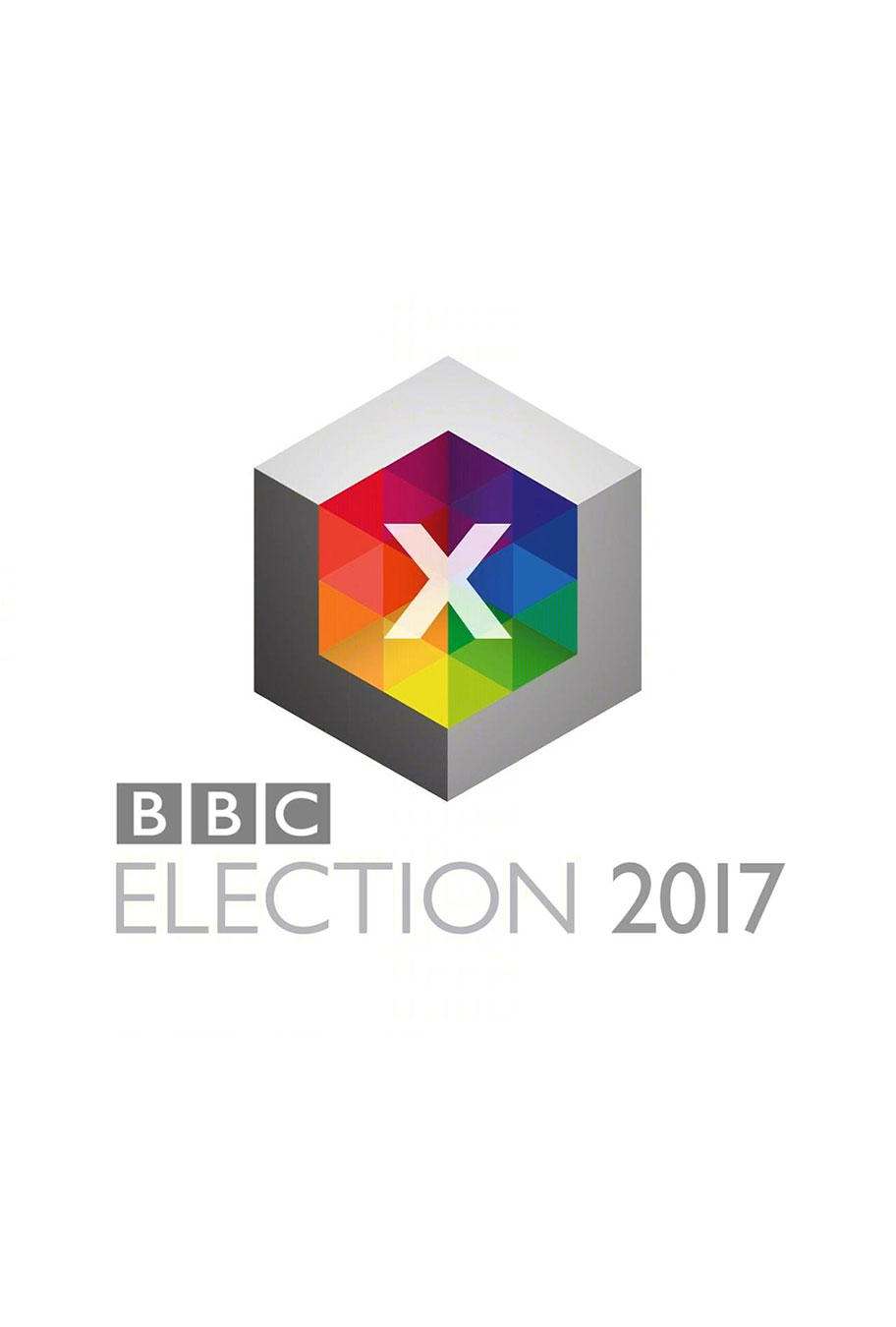